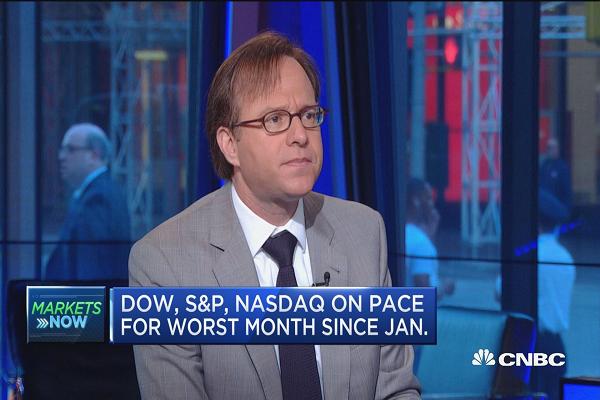 Jeffrey Rosenberg explains why bonds should be an integral part to your portfolio.  Even with todays low yields.

The most likely outcome after a British vote to exit from the European Union is a Norway-style “Brexit lite,” according to Jeff Rosenberg, chief investment strategist for fixed income at BlackRock.

While Norway is not a member of the EU, it participates in the single market on the same terms as other European countries and coordinates foreign and security policy with the union. It is also a signatory of the Schengen Agreement, which allows Europeans and foreign tourists to travel freely through the EU once admitted.

Rosenberg sees a similar future for the U.K. if it follows through on Britons’ vote last week to leave the EU. However, the market moves of the last two days suggest investors believe otherwise, he said.

Stocks rallied in the last two sessions after a two-day sell-off, and U.S. bond yields turned higher near the close of trading Wednesday. Rosenberg said that suggests investors are turning to one of two alternative scenarios: either Brexit will be a benign event or the U.K. will reverse course and stay in the EU.

If either scenario comes to pass “then the tail risks are going down and maybe we’ve overreacted in terms of the bond market. You’re seeing a little bit of that in the bond market in the last day,” he told CNBC’s“Squawk Box” on Thursday.

But if that is not the case, a negative market reaction may be yet to come, he said.

The real story behind the Brexit vote is a political one, and political risk is difficult to price in, Rosenberg said.

“Most didn’t see Brexit happening. Now that we saw it happening, people are reassessing their inability to assess political risk,” he said.

“The polls were wrong, the betting markets were wrong, so financial market participants, as they go into any one of these political events, the confidence that you can have that you know what that outcome is and you know how to position your portfolio, all that confidence went down,” he said.

This article was sourced from CNBC and can be found at the below link.